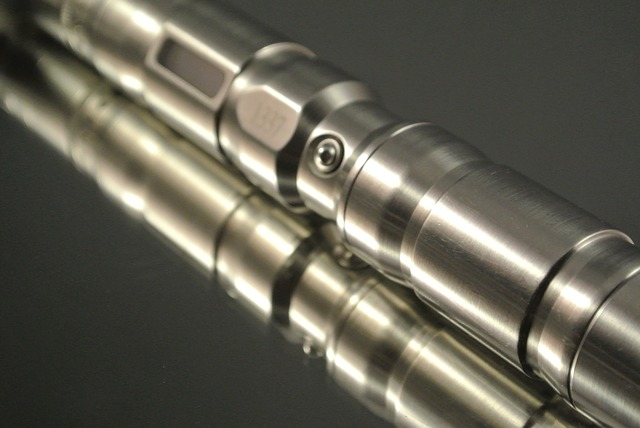 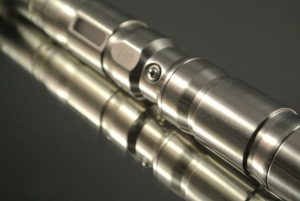 Vaping has become hugely popular today. The growth of the electronic cigarette industry has seen the introduction of hundreds of brands with different types of e-juices, mods, and atomizers. As a result, most vapers are on a continuous hunt for e-cigs that perform as they desire, and when the find a brand they like, they tend to stick with it.

If you are like most electronic cig users, you may have not seriously considered the idea that your vape could be used to hack or infect your computer with a virus. However, a security engineer and malware researcher has cautioned vapers to also consider cyber security when they think about their vaping devices.

According to the security expert, who goes by the name FourOctets on Twitter, the possibility of hacking arises from the USB port which is designed for charging. Besides being used to charge devices, the USB port is also used to transfer data.

Experts have known the threats that USB devices pose for years, and it is not limited to e-cigs.

Sorry if I get vape pens banned at your work place…… pic.twitter.com/VYhIIvyDEx

FourOctets posted a video demonstrating the possibility of hacking vapes on social media. In the video, the researcher is seen plugging a vaping device into a computer’s USB port. The computer lights up as it normally does when an e-cigarette starts charging. However, after a few seconds, a message pops up on the computer screen.

‘DO U EVEN VAPE BRO!!!!,” the message, which appeared on the screen, read. The vaping device was able to issue a command to the computer after a little bit of tweaking, which, according to FourOctets, began as a simple joke.

“It started as more of a joke than anything,” the researcher reportedly said during a direct message chat.

“This is done with extra hardware and a little bit of code. Another goal usually when doing dumb stuff like this is that stuff is not always what it seems and that random stuff that can plug into a computer can be dangerous,” FourOctets explained on Twitter. “A lot of folks aren’t aware that something like this is even possible whether it be with firmware or added hardware and a tiny bit of code found online.”

While FourOctets acknowledged that it is highly unlikely that vaping devices could be used in massive hacking attacks like ransomware. He, therefore, stressed that and vapers should be aware of it.

“It’s probably pretty unlikely to ever get something like this from the factory that would do this,” FourOctets added. “But the possibility is there and people need to be mindful of that.”

Meanwhile, there are reports that an e-cigarette user’s computer has been infected with a virus which may have come from the “dodgy” vaping manufacturer.

“One particular executive had a malware infection his computer from which the source could not be determined,” the Guardian reported. “After all traditional means of infection were covered, IT started looking into other possibilities.”

“The made in China e-cigarette had malware hard coded into the charger, and when plugged into a computer’s USB port the malware phoned home and infected the system.”

The moral of the story is that we live in a digital world where hackers are always innovating ways to breach cyber security systems.

If you enjoy vaping or of you are looking to buy your first starter kit, it is advisable to make your purchases from reputable vape shop. It is also important for to confirm that your vaping device is authentic and not a counterfeit. 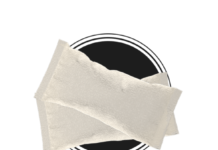 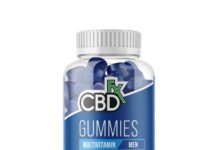 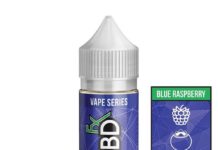